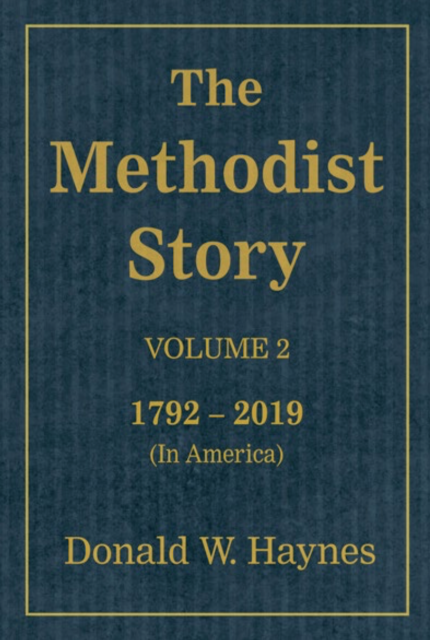 Methodism began in America in the mid 1700s in both New York and Maryland with laity who were Wesley converts, but whose ministry Wesley knew nothing about. In 1769, he made his rst appointment of missionaries to the colonies. In 1771 Francis Asbury came. Under Asbury, “Method-ism in America” became “American Methodism”—most Asburian than Wesleyan. Growth was the phenomenon of Christian evangelism without equal in all of history—in sixty years Methodism became the largest organization in America—secular or religious—outside the government. Its cultural muscle equaled its membership. Slavery was its Albatross. Abolition was ignored until after the 1840 General Conference.

By 1900, the leadership of the church had become “evangelical liberalism.” Two thirds of the 20th century was spent negotiating “uni cation” of three major Anglo branches. With the demise of the Sunday School, growth dried up; and both EUB and African American membership have declined substantially in the UMC. With increasing acrimonious- ness, the UMC has debated and legislated the LGBTQIA+ issue to the precipice of ecclesiastical division. The book’s nal chapter documents the 2019 General Conference and the “resistance” movement that has followed.